Mélange (French: “mixing”) is a story about mixture and the careful harmony of flavors, ingredients, and techniques from around the world. Born in Ethiopia, trained in France, and now famous for his triple-blend burger, Chef Elias Taddesse’s new restaurant Mélange builds on his iconic burger with new classics inspired by his Ethiopian heritage. As the city reopens, Mélange will expand with a worldly cocktail menu and chef tasting menus of Ethiopian-infused fine French cuisine.

What makes us different?

The relationship we form with our food and our high quality standards set us apart from a typical burger joint. Finding the perfect blend of meat and sourcing the best ingredients is not easy but it is necessary to create the best burger in Washington, D.C.

We source our beef from Roseda Black Angus Farm in Monkton, M.D., where it is dried and aged to perfection. Getting the right meat blend was essential to us, and we’ve made it for you to enjoy. Food brings people together, and Mélange’s goal is to bring you, your friends, family, and community together to tell stories, create memories, and enjoy our burgers. 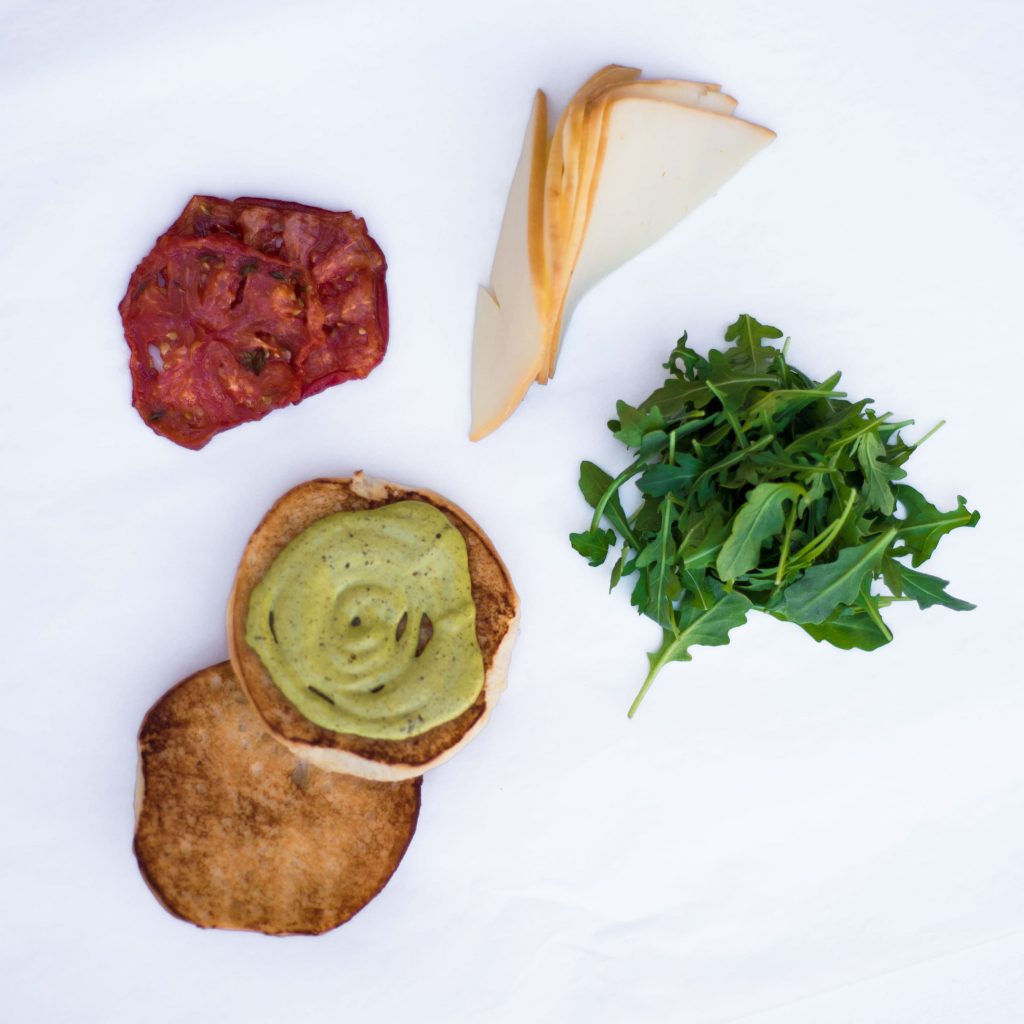 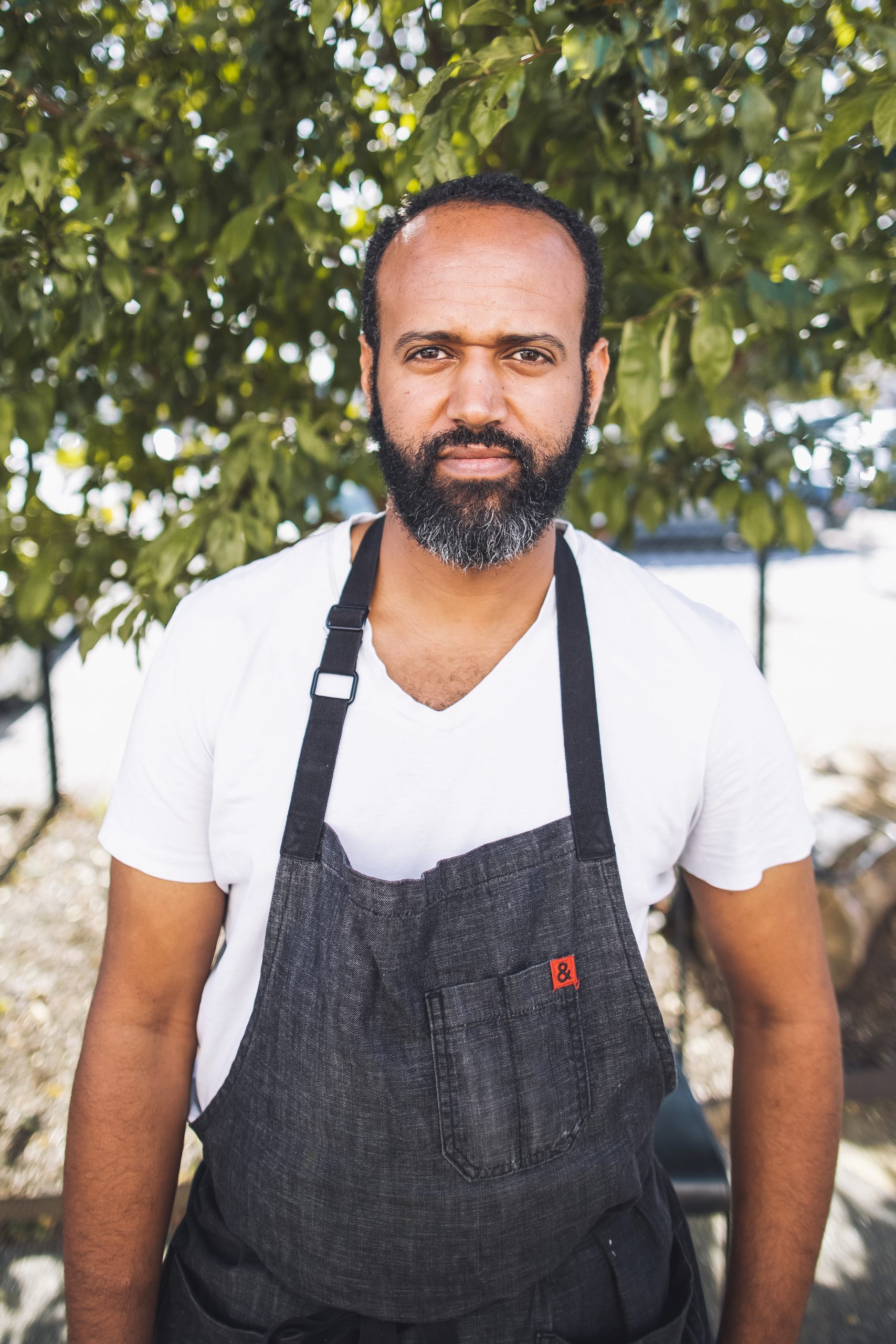 Elias Taddesse’s extensive culinary background has allowed him to create delicious dishes that tell his stories and make memories.

From his first internship in France to working in a Michelin-awarded restaurant in New York City to opening his own concept, Mélange, Elias has always used food to delight people and tell stories with every ingredient.

Chef Elias started his first DC pop-up in 2016 at Neal Place Tap & Garden – a summer project by Mixtress Gina Chersevani. Later that year,  he started a burger pop-up called Salt n’ Pepper Burgers at Harvey’s Market butcher shop in Union Market. In January 2017, Elias would go on to move his pop-up to Wet Dog Tavern with the new name Melange.

After being noticed by the EDENS Catalyst program, he took the opportunity as the program’s first chef participant to launch and open his first standalone concept at City Vista in Mount Vernon Triangle.

Elias is as committed to the food he cooks as he is to the vendors and farmers from whom he sources ingredients. Because of this passion, the unique blends and sourcing of ingredients have become a staple for Mélange.

Since opening Mélange, Chef Elias Taddesse has garnered local and national recognition, including most recently being named as Eater DC’s “Chef of the Year 2021”.